Welcome to Sayo Studio! Sayo-Art LLC was founded by Nicolle R. Fuller and focuses on creating the best illustrations, animations and visuals to convey your science and technology. We have a core team guiding our work, and an amazing group of science illustrators and animators who work with us to bring your vision to life.  Read on to learn more. 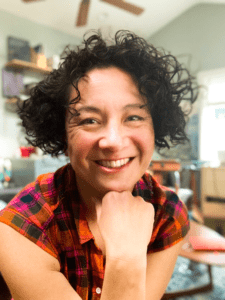 Hi, I’m Nicolle Fuller, an illustrator who started out training to be a scientist. Now, I’m honored to help others share their knowledge through my art. I specialize in science illustration that invites visual exploration of the world around us; whether it be the inner workings of a cell, the complex relationships of an ecosystem, or the contours of a black hole.

Long before I knew what science illustration was, I drew because it made me happy. At the same time, my curiosity drove me to learn about the trees in my Pacific Northwest backyard, and wonder as I looked up at the stars.

As I grew up, studying science helped me make sense of the world. The scientific method appealed to me: you ask a question, design an experiment, and then find the answer. What I hadn’t yet learned, is that nothing is ever that simple. After college I worked as a research assistant in a biochemistry lab, and I learned that experiments don’t always work. Day in and day out working in a lab, I felt myself losing sight of the curiosity and excitement that brought me to science. Then I discovered that I could pursue art AND science. I soon realized a way to use my unique artistic interests to showcase others’ discoveries.

My work has brought me to all sorts of places that I never dreamed. First, I worked as an intern at the Stanford Linear Accelerator. I remember I elicited a giggle from physicist Michael Peskin with my illustration of Fairies to represent Dark Energy. Next, I worked as a full time science illustrator at the National Science Foundation. There I created hundreds of illustrations to share NSF funded research with the world, including an epic mural located in the NSF headquarters. Finally, I’ve returned to the Pacific Northwest, to continue developing Sayo Studio, and seek balance with my family by getting out in the natural world. Since moving back, I’ve helped start-ups share their cancer-fighting research, illustrate a missile shaft for the National Park MinuteMan Missile Historic Site, and animate the discovery of the first image of a black hole for my ongoing work with the National Science Foundation.

I’m so excited to see what new discoveries I get to learn about next! 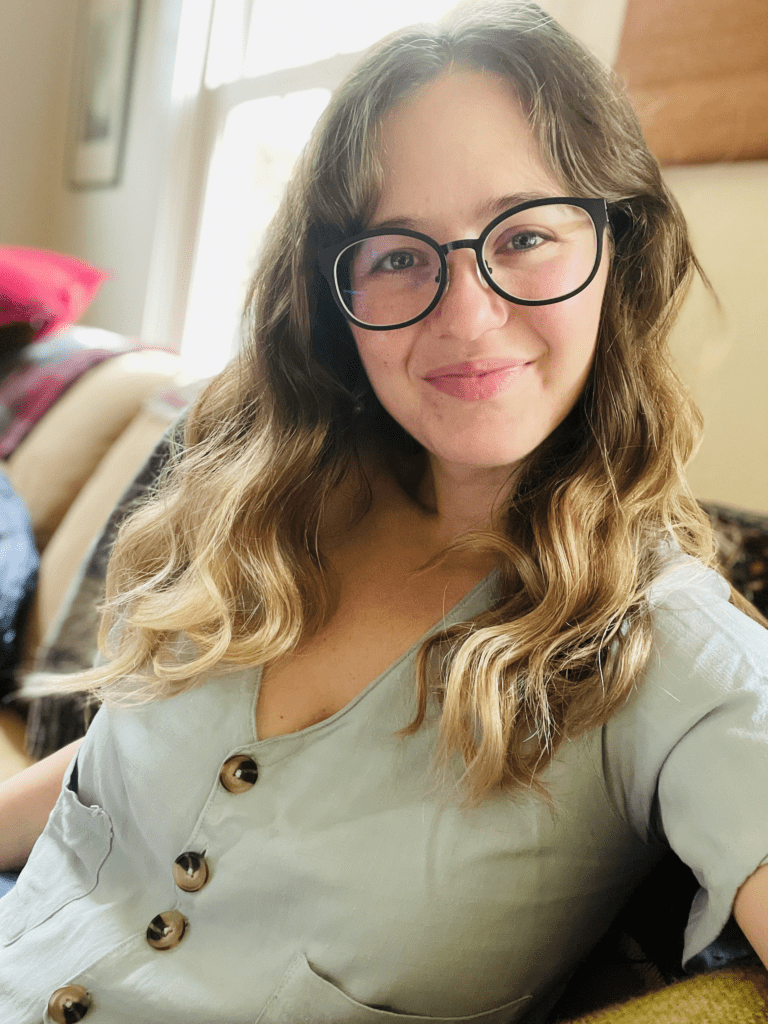 Hi, I’m Claire, a web developer, illustrator and translator. Through my work, I hope to make a difference in the realm of science communication using my artistic skills and my training in science and web development.

At heart I am an artist and avid seeker of knowledge. I grew up running wild in the great outdoors of Alaska, fascinated by nature and drawn to adventure. I was always the first to jump into glacial lakes or stick my finger into bear scat to check its’ temperature (and thus have an idea of how close the bear may still be to the trail). My unconventional childhood and uncontrolled imagination ultimately steered me towards an unconventional career.

Initially, my will to make a difference kept my gaze on medical school. I studied pre-med in college and after graduation continued on to supplement my medical knowledge. I  volunteered at hospitals in Ecuador and then worked as an emergency room scribe in Alaska. However, my joy found in art and language could not be stifled. During college I had refused to abandon my fine arts and Spanish language courses, even though I could have used the extra time. Eventually I explored the possibility of combining my interest in science and skills in art by seeking opportunities in science illustration.

In 2018, I embarked on my journey in web development and design to compliment my skills in illustration acquired during college. I learned front-end and back-end languages including: CSS, HTML5 and PHP as it relates to the WordPress CMS. In 2019, I connected with the incredible Nicolle Fuller and designed this website for SayoStudio. As cliche as it sounds, the rest is history. 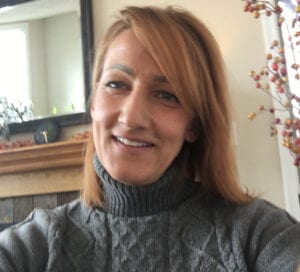 Hi, I’m Trinka Kensill, account director at SayoStudio.  I started my career path initially in web development in the middle of Silicon Alley in 1998.  It was a wild ride on the wave of the Internet craze – starting at theglobe.com (which broke an IPO world record) to the burst of the bubble.  By 2002 I was self-taught in software languages such as HTML, JSP, ASP, and XML.

Now I’ve always had a creative side of me as well.  Graphic design had been a passion of mine.  It took my artistic abilities of painting and drawing to a new level of possibilities.  Of course, I’m no Michelangelo or Nicolle Fuller!  Soon I started to incorporate graphic design into my skillset designing and developing websites and working as a graphic designer for a book publishing company.  So much for pre-dental studies and a degree in dietetics!  But who knew I’d be using my science background in the future.

I eventually moved into managing projects.  This is where I met Nicolle.  Science illustration was new to me and it blew me away.  Taking such complex concepts and phenomena and bringing them to light in a way that only illustrations and animations can… and so beautifully.

I feel fortunate to be in this field.  Working with such talented artists and being immersed in a world of discoveries.  Who knows what will be next.