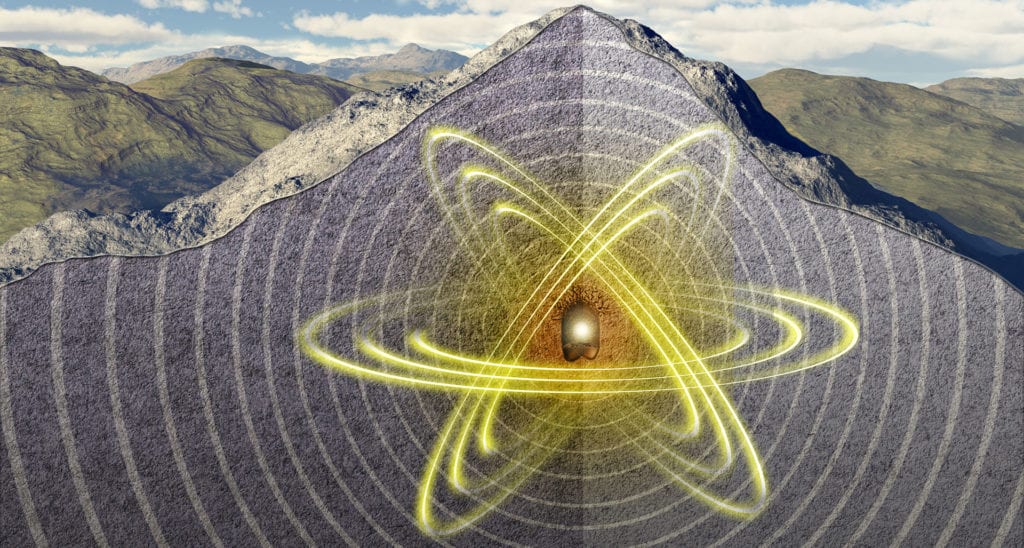 The seismic waves produced during underground nuclear tests can be detected by seismometers, allowing the international community to monitor that aspect of nuclear weapons programs. The Punggye-ri nuclear test site in northern North Korea was used at least six times for nuclear tests by North Korea between 2006 and 2017. It was closed and the access tunnels demolished on 24 May 2018. Created for Science News Magazine, by Nicolle R. Fuller